Michael Quentin Morton grew up in Qatar, Bahrain and Abu Dhabi in the 1950s and 1960s. His father, D.M. ("Mike") Morton was an exploration geologist with the Iraq Petroleum Company 1945–71. After qualifying as a barrister, Quentin spent over 30 years in a legal career before concentrating on writing about the history of oil exploration in the Middle East. Since his first book, In the Heart of the Desert, a biography of his father, was published in 2006, he has written a number of books. Black Gold and Frankincense: Photographs of Southern Arabia by the Early Oil Explorers, 1947 - 71 was published by the National Center of Documentation and Research (now the National Archives) in the United Arab Emirates in 2010. Buraimi: The Struggle for Power, Influence and Oil in Arabia, the story of the Buraimi dispute, was published by IB Tauris on 30 August 2013. His fourth book, The Third River, Aspects of Oil in the Middle East, 1887 - 1979, was published by the UAE National Archives in April 2014. He has also written a number of articles about the history of the oil business. Recently, he attended the Abu Dhabi International Book Fair for a book signing of The Third River (English and Arabic versions) and Buraimi (Arabic version). In the Heart of the Desert (Arabic verison) is due to be published by the UAE National Archives in 2015. 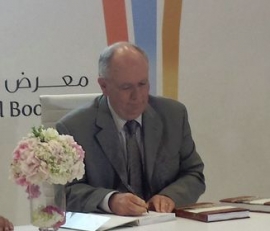 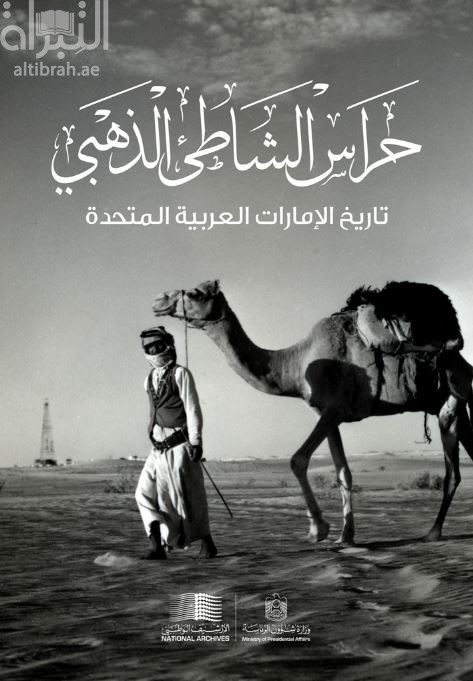 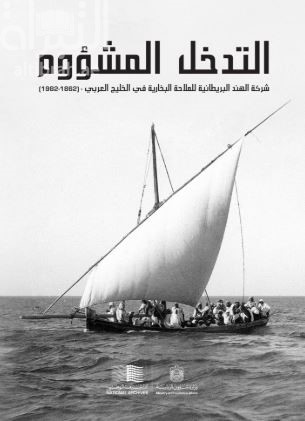 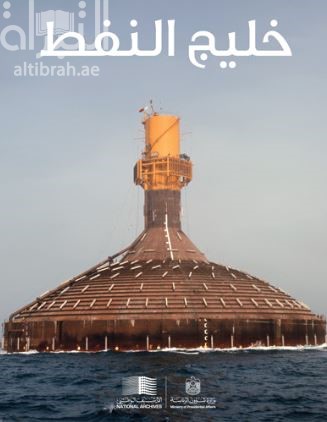 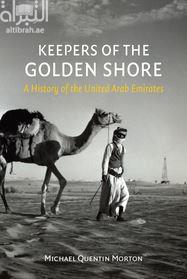 Keepers of the Golden Shore : A History of the United Arab Emirates