Michael Foreman was born in Suffolk in 1938 and grew up near Lowestoft.
He studied at Lowestoft Art School, and at St Martin's School of Art and the Royal College of Art in London. His first children's book was published while he was still a student.
After completing his studies, he travelled all over the world, making films and television commercials and doing hundreds of sketches which he later used as the inspiration for many of his books. Before becoming a full-time author and illustrator, he lectured at various Schools of Art.
He has illustrated books by authors such as Dickens, Shakespeare, The Brothers Grimm, Roald Dahl and Rudyard Kipling, has designed Christmas stamps for the Post Office, and regularly contributes illustrations to American and European magazines.
Michael Foreman also writes and illustrates his own books. He enjoys writing about earlier periods of history, including conflict and war, in books such as War Boy: A Country Childhood (1989), War Game (1993), and After The War Was Over (1995). The latter is about the soldiers of the First World War, was shortlisted for a Kate Greenaway Medal and won the Nestlé Smarties Book Prize (Gold Award 6-8 years category and overall winner) in 1993. His latest books are The Littlest Dinosaur's Big Adventure (2009), A Child's Garden: A Story of Hope (2009), Why the Animals Came to Town (2010) and The Tortoise and the Soldier (2015).
He has twice been nominated for the biennial, international Hans Christian Andersen Award for his contribution as a children's illlustrator, first in 1988 and again in 2010.
https://literature.britishcouncil.org/writer/michael-foreman 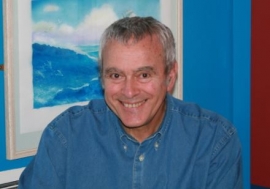 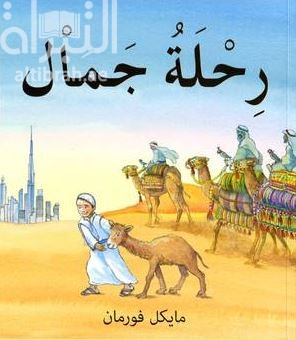