Terri Favro is a Toronto-based novelist, essayist, storyteller. and comic book writer. Many of her stories draw on her background in the Niagara region as the child of an Italian-Canadian family that loved science fiction, homemade wine, gadgetry, comic books, hot rods, daredevils, space travel and dark humour. She's also a long-time freelance marketing and advertising copywriter with 19 awards to her name.
Favro has been a winner and a shortlisted finalist in numerous literary competitions, including the CBC Creative Non-Fiction Prize and the Sunburst Award for Excellence in Canadian Literature of the Fantastic. She participated twice in the notorious Broken Pencil Indie Writers Death Match, both as an online combatant and a live-blogging moderator. In 2014, she won the Accenti Magazine Award for short fiction, awarded at Montreal’s Blue Metropolis Literary Festival.
Favro’s work has appeared in numerous literary magazines such as the Humber Literary Review, Geist, Prism, Untethered, Broken Pencil and Room. From 2007 to 2012, Favro was a regular contributor to MORE Magazine (Canadian edition), specializing in articles about quirky technology.
As a CBC Literary Prize alumna, Favro was commissioned by CBC Books in 2016 to write and perform a story about her father’s obsession with robots, “Death and Loving Fabrications”, for the CBC Books digital series, ALL TOLD: True Stories From The True North.
Terri Favro is a member of The Writers’ Union of Canada , the Creative Non-Fiction Collective and the Association of Italian-Canadian Writers. She is represented by Carolyn Swayze Literary Agency.
https://www.terrifavro.ca 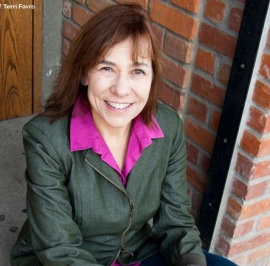 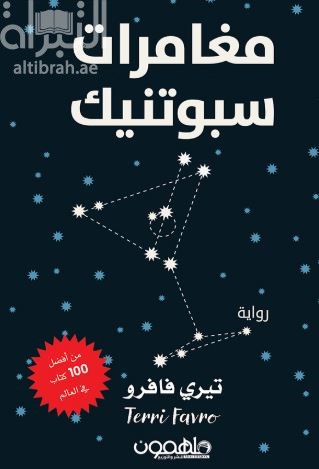