Lauren St John was born in Zimbabwe. At the age of eleven she and her family moved to Rainbow’s End farm in Gadzema, which later became the subject of her memoir, Rainbow’s End.
After studying journalism in Harare, she relocated to England, where she was for nearly a decade golf correspondent to The Sunday Times. She is the author of several books on sports and music, including Hardcore Troubadour: The Life & Near Death of Steve Earle;and the multi award-winning White Giraffe and One Dollar Horse series. Dead Man’s Cove, the first in her mystery series featuring 11-year-old detective, Laura Marlin, who lives in St Ives, Cornwall, won the 2011 Blue Peter Book of the Year Award and was shortlisted for Children’s Book of the Year at the Galaxy National Book Awards. Her first adult novel, The Obituary Writer, was published by Orion in June 2013. The Glory, her latest horse book for teenagers, will be out in March 2015. 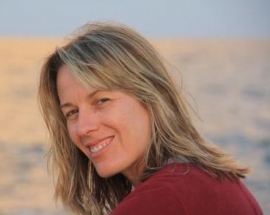 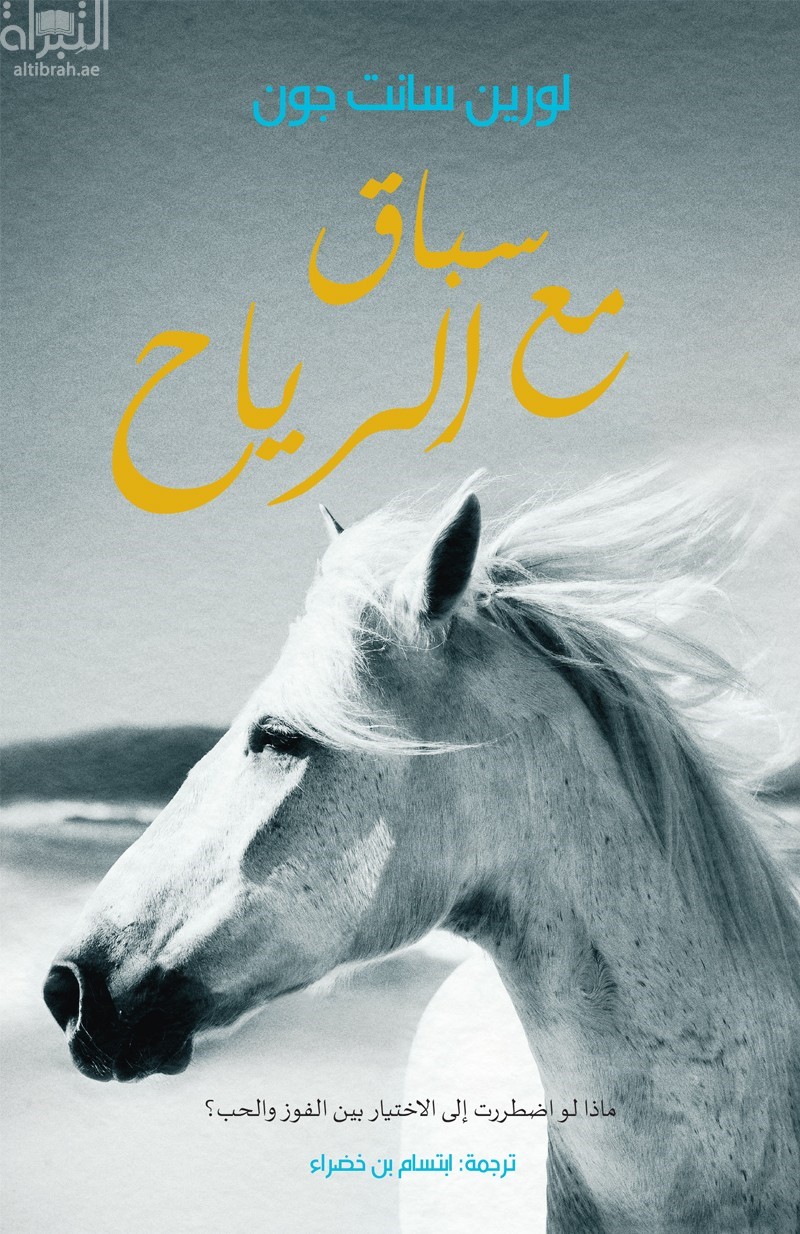 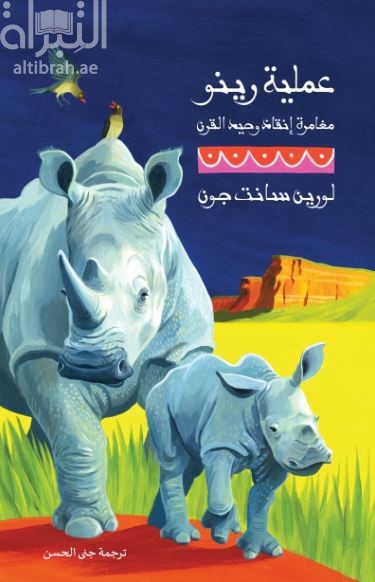 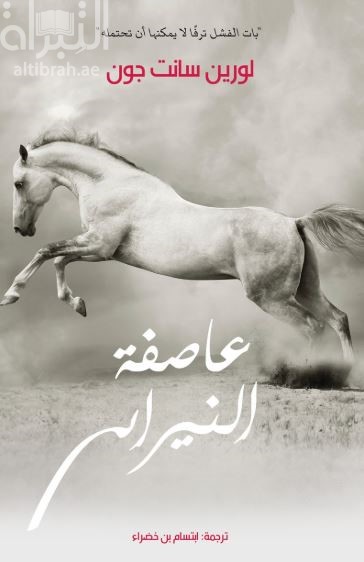 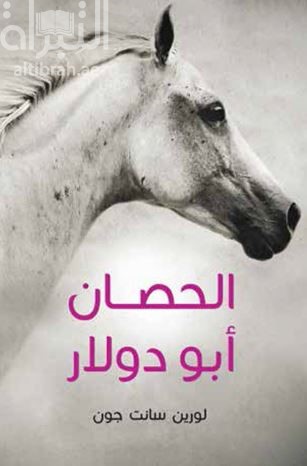