Gordon Brown is the United Nations Special Envoy for Global Education and former Prime Minister of the United Kingdom. He is Chair of the Global Strategic Infrastructure Initiative of the World Economic Forum and also serves as Distinguished Global Leader in Residence of New York University. He has recently completed a research project on globalisation and education at Harvard University’s Kennedy School of Government.

He served as Prime Minister of the United Kingdom from 2007 to 2010 and is widely credited with preventing a second Great Depression through his stewardship of the 2009 London G20 summit. He was one of the first leaders during the global crisis to initiate calls for global financial action, while introducing a range of rescue measures in the UK. In April 2009, he hosted the G20 Summit in London where world leaders committed to make an additional $1.1 trillion available to help the world economy through the crisis and restore credit, growth and jobs. They also pledged to strengthen financial supervision and regulation.
https://educationenvoy.org/what-we-do/ 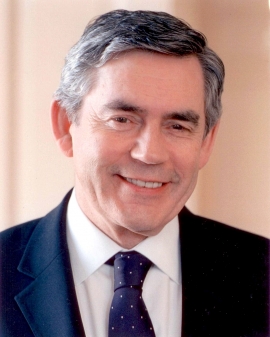 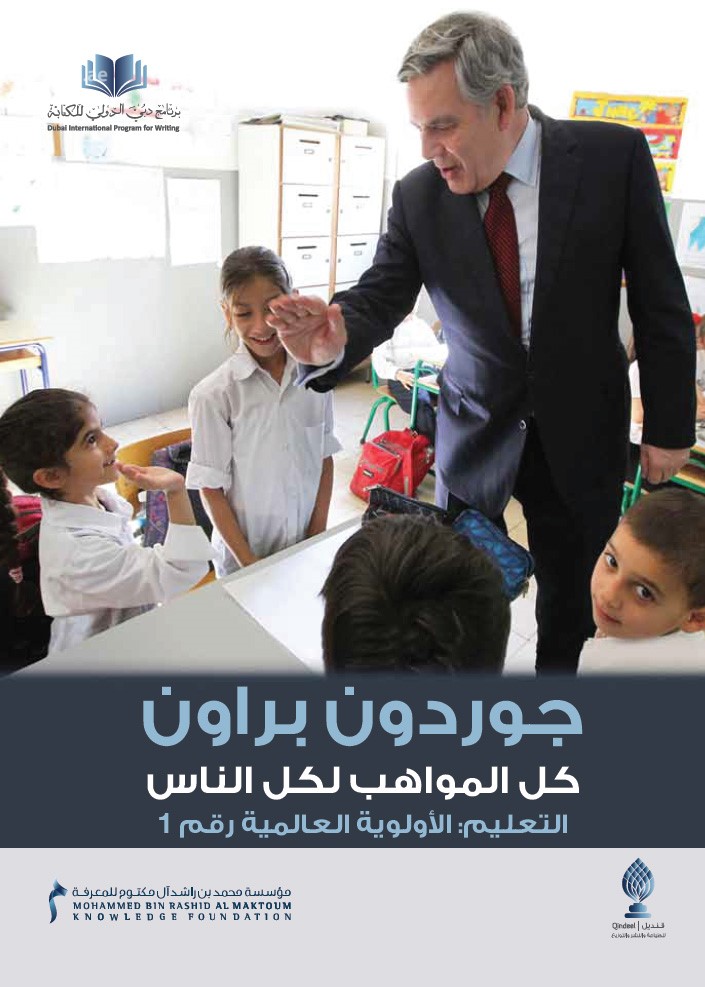 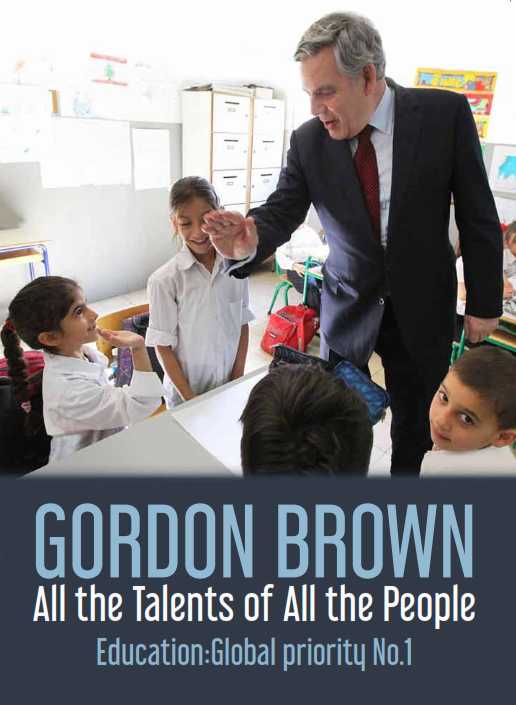