Dr. Merle Jensen has served as an academician and consultant to industry for over 40 years, developing agricultural systems for businesses, communities, and aerospace application. He was one of the early pioneers in the development of agricultural plastics for greenhouses and brought one of the first Dutch Venlo glasshouses to the U.S. Early in his career, he did extensive research on tomato viruses and mineral nutrition for both horticultural and agronomic crops. He developed many of the cultural systems for controlled environment agriculture used in over 50 countries, including drip irrigation, growing media, solar energy, energy alternatives and conservation for greenhouse vegetable production. His programs of research served as a prototype for food support systems for aerospace application.
Through his fund-raising efforts, he was able to establish the Controlled Environment Agriculture Center at the University of Arizona, which serves today as the only such research/education center of its kind for students in the U.S. 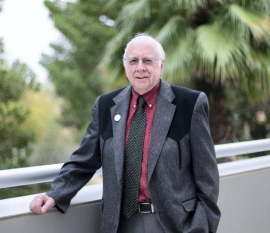 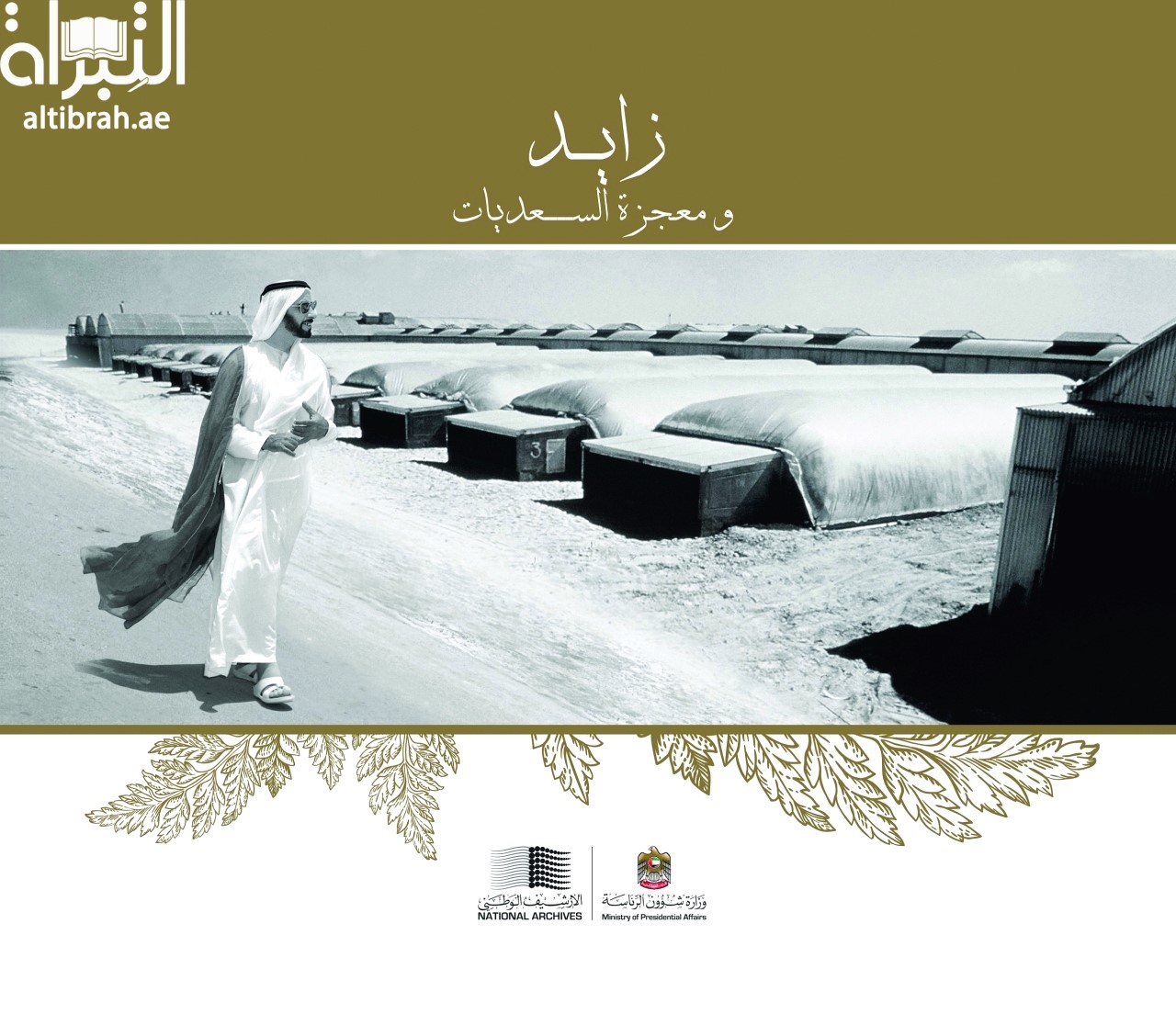