Austin Macauley Publishers, founded in London (2006), quickly surfaced as one of the most promising publishers in the UK, trusting on both hard work and smart work to give authors the best chance of success in a progressively competitive market. The success of the modern-era publishing house carried over to the United States and United Arab Emirates as new branches opened up in New York City and Sharjah. Austin Macauley Publishers is known for its high-quality books publishing services courtesy of fully loaded departments with multiple skill set. In just a little over a decade, we have successfully made an impression in the local and international publishing industry as a trustworthy and reliable book publisher. 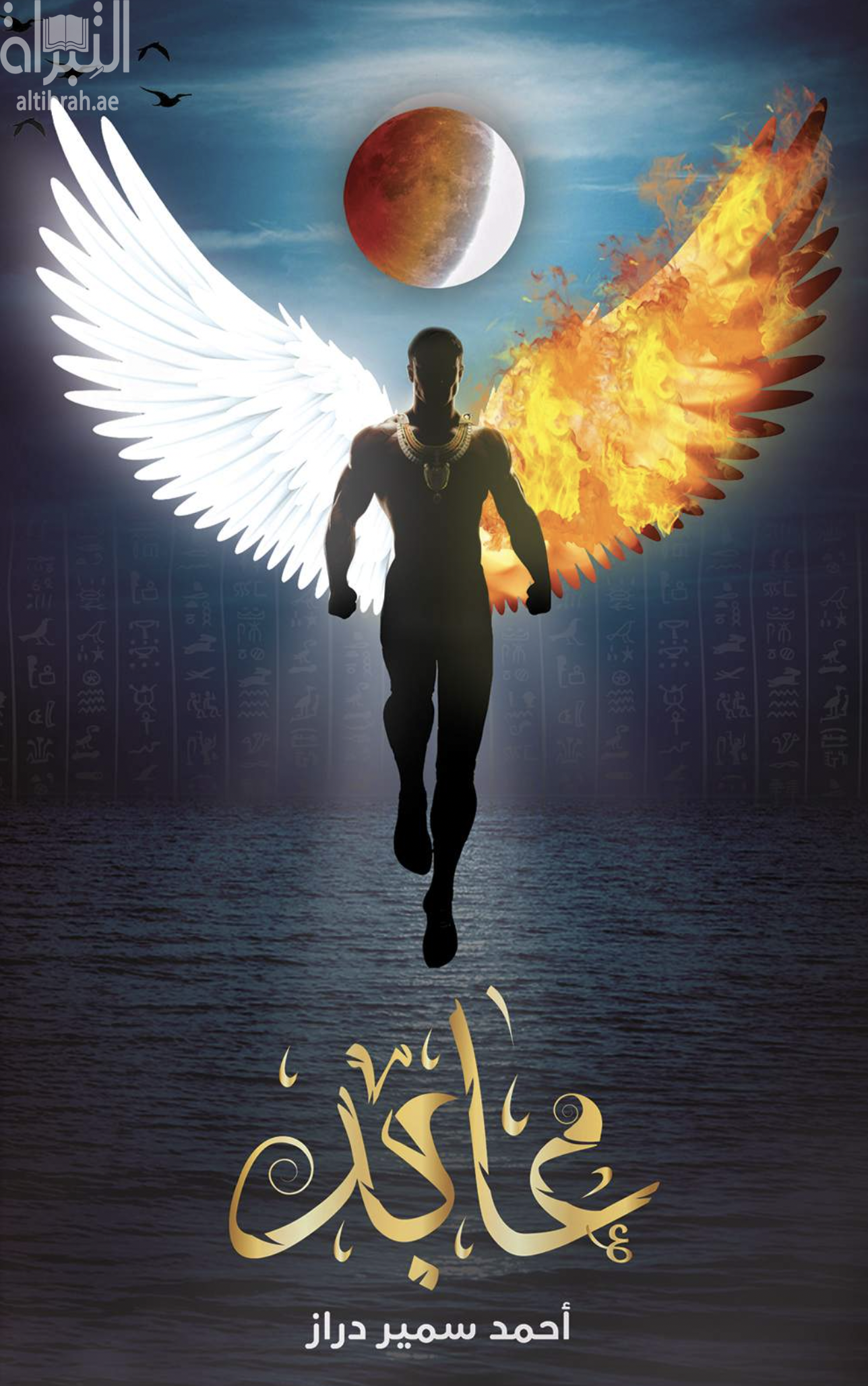 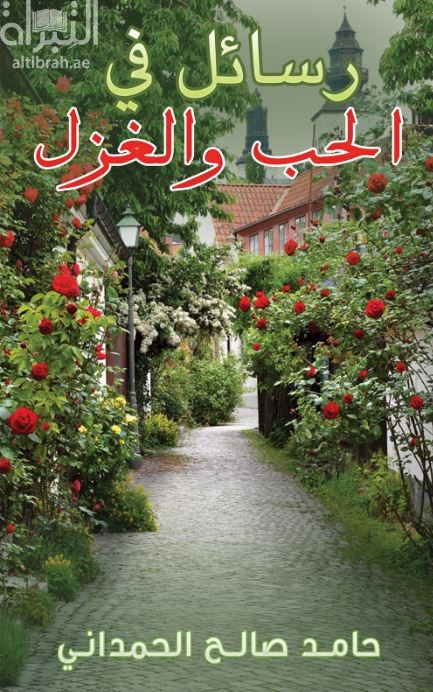 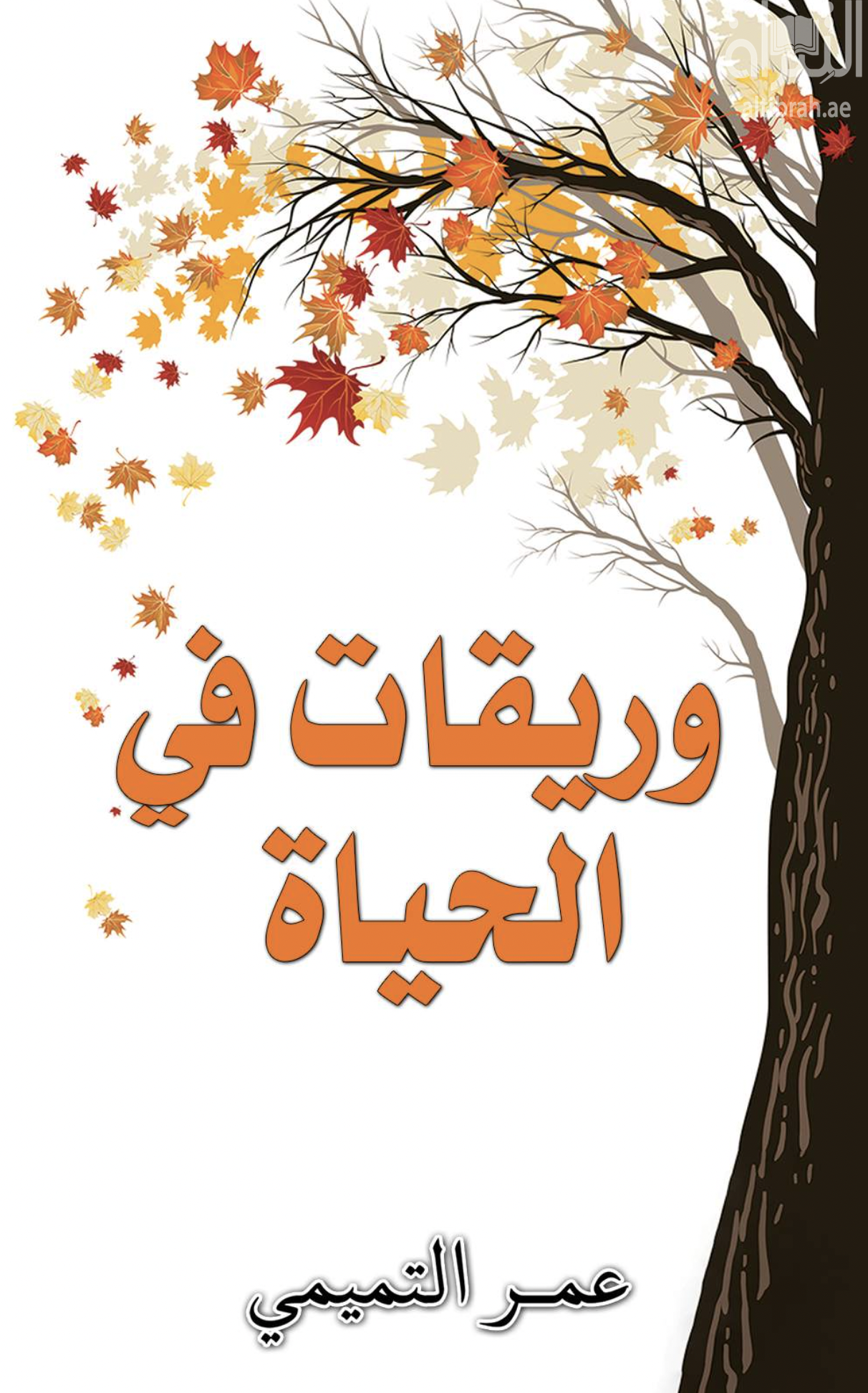 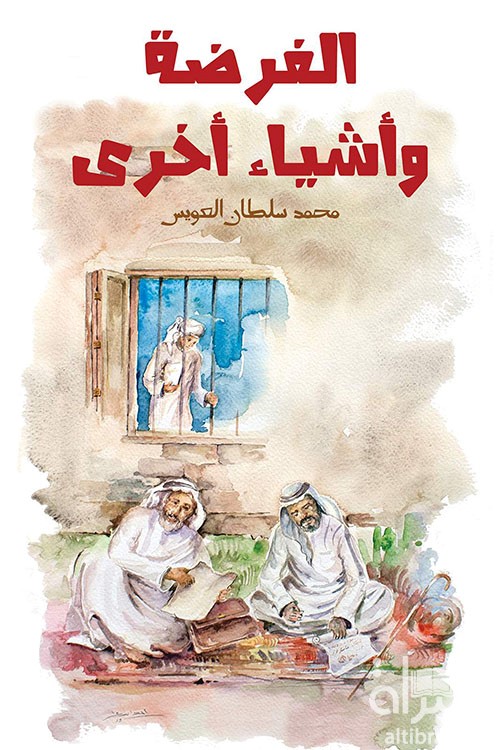